WP: US is considering limiting exports of microelectronics to Russia because of Ukraine Washington is exploring the possibility of applying a rule that would control the export to Russia of goods that use microelectronics, created or developed using components or software related to the United States 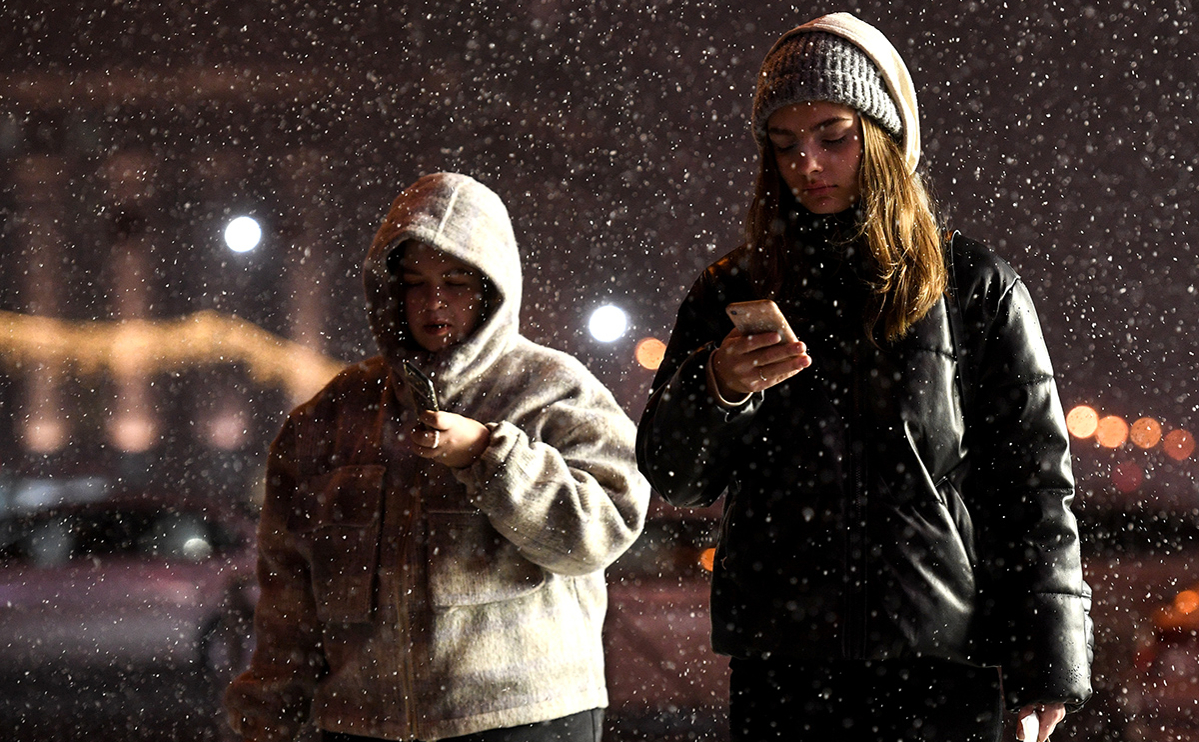 The United States may increase export controls on supplies to Russia in the event of its “invasion” to Ukraine, according to The Washington Post, citing representatives of the presidential administration. This can harm both some strategic industries, from artificial intelligence to civil aviation, and ordinary citizens, for example, deprive them of some models of smartphones, tablets and game consoles, they added. The information was confirmed by the source of The Hill.

In this case, Washington will invoke the foreign direct goods rule, which controls the export of microelectronics made with something related to the United States. According to WP, almost all electronics now includes semiconductors and “it's hard to find a semiconductor on the planet that wasn't made using American tools or designed using American software.” The newspaper also notes that Washington may try to force foreign companies to stop exporting such goods to Russia.

The Washington Post's interlocutors say the administration is working with European and Asian partners to create a version of the rule that would hurt exports to Russia in the industries it is most interested in: civil aviation, maritime shipping and high technology.

One of the newspaper's sources explained that in this way the United States could undermine the ability of these sectors to become growth drivers for the Russian economy.

At the same time, The Hill's source emphasized that the final decision had not yet been made and the possibility of such actions was being discussed with allies of the United States.

The WP clarified that these are “export weapons”; previously used only once and not against the whole state, but against the company— Huawei. This led to the first in the history of a Chinese company, a collapse in annual revenue of almost 30%.

On Sunday, Washington allowed some of the American employees of the embassy in Kiev and their families to leave Ukraine “due to the continuing threat of military action from Russia.” ;. US citizens were also advised not to travel to Ukraine.

The State Department assured that the US Embassy in Ukraine will continue to work after the departure of civil servants.