The basis for blocking was Art. 15.3 of the Law “On Information” on the prohibition of calls for mass riots, extremist activities, the dissemination of unreliable socially significant information, etc. 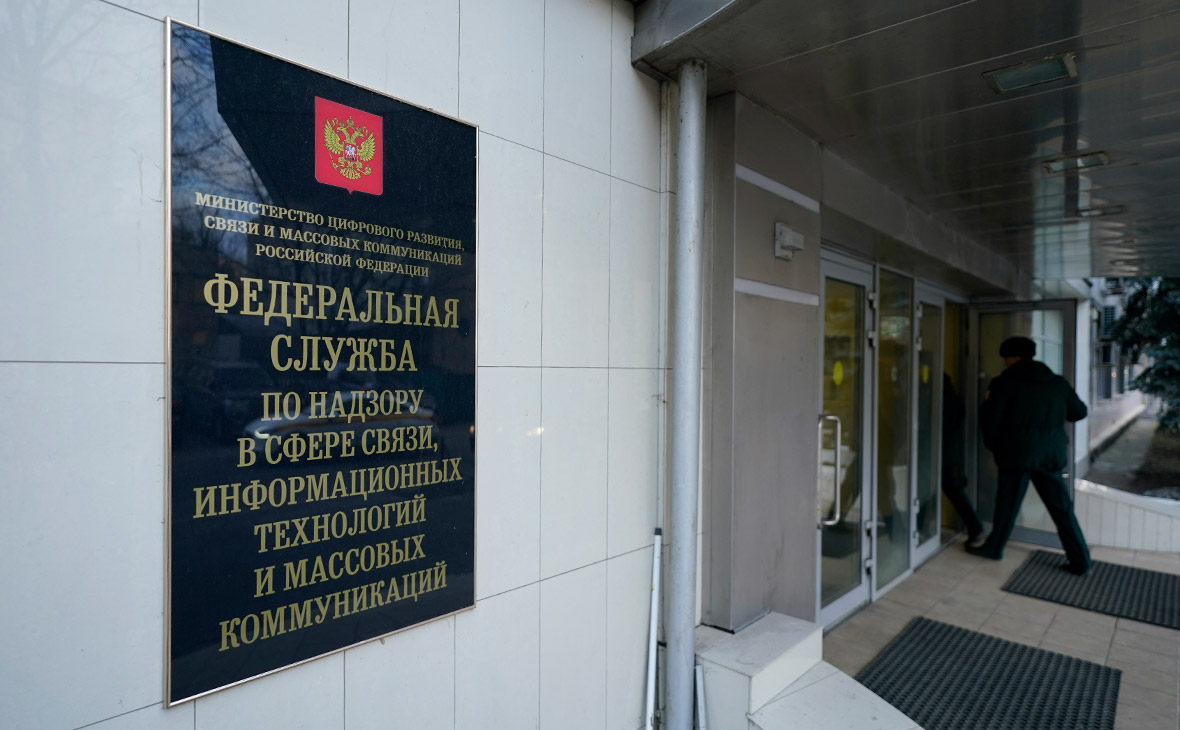 The resource was entered into the register of Roskomnadzor at the request of the Prosecutor General's Office twice— 25 and 26 April. The basis for blocking was Art. 15.3 of the Law “On Information, Information Technologies and Information Protection”. It refers to a ban on calls for riots, extremist activities or participation in mass (public) events held in violation of the established procedure, on the dissemination of unreliable socially significant information, etc.

The WikiArt description says it is “home to fine art from all over the world.” The purpose of the project— to make world art accessible to all. The resource contains about 250,000 works by 3,000 artists and is available in eight languages.

Earlier, Roskomnadzor threatened Wikipedia blocking due to an article about a Russian military operation in Ukraine. Since the outbreak of hostilities, the authorities have repeatedly demanded that the administration of the encyclopedia remove materials with “fake” information. about the operation. Roskomnadzor called “Wikipedia” “a new line of constant information attacks on the Russians.” According to the department, the authors of the articles “purposefully misinform users of the Internet resource with frankly false information”, promoting “an exclusively anti-Russian interpretation of events.”

On April 26, a court in Moscow fined the Wikimedia Foundation (it owns the Russian ” Wikipedia) for 3 million rubles. for not deleting articles about the Russian operation in Ukraine, including the events in Bucha and the destruction of the hospital and theater in Mariupol.