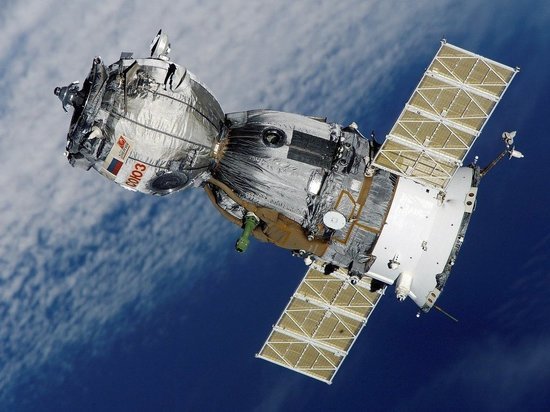 In his Telegram channel, Rogozin noted that most likely the United States has already completed a series of tests of such weapons and put them into service.

Recall that Kamala Harris said that the US government plans to draw up and adopt new rules for working in space. Among other things, the White House administration urged other countries to follow this example.