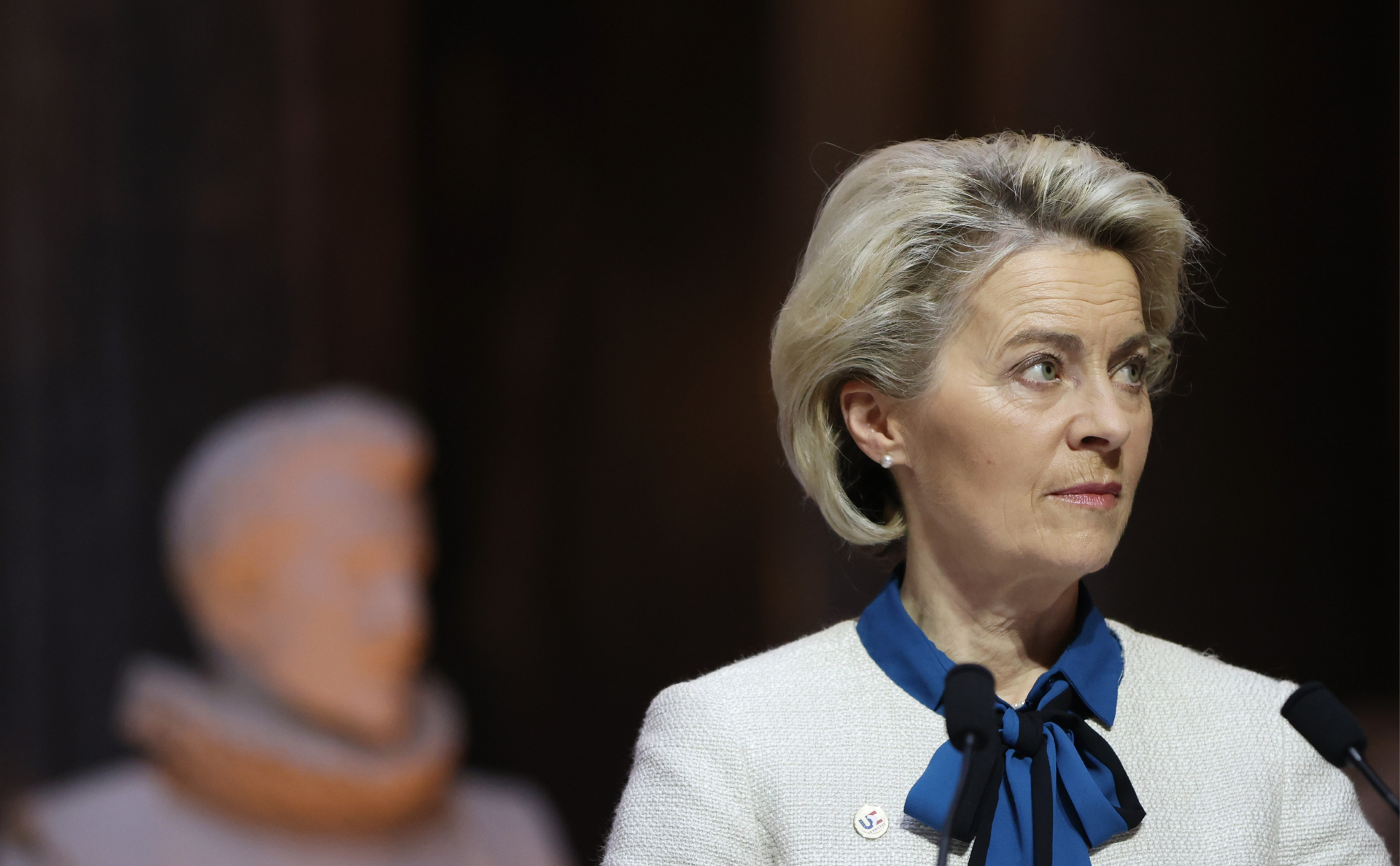 The European Union is developing the next, sixth package of sanctions against Russia due to military operation in Ukraine, European Commission President Ursula von der Leyen said in an interview with Bild am Sonntag.

The measures could include further restrictions against the banking sector, she said. “Especially [we study] Sberbank, which accounts for 37% of this sector,” — she said (quoted from Zeit Online). In addition, Brussels is considering issues related to energy.

According to von der Leyen, the European Commission is now “in the process of developing smart mechanisms” through which the next package of sanctions will affect Russian oil. Earlier, the inevitability of these measures was announced by the head of the European Council, Charles Michel, according to whom, restrictions on oil and gas from Russia “sooner or later will be required.”

Von der Leyen also rejected the assumptions about the fact that the German government is slowing down the imposition of sanctions against Russia: “Germany approved all five packages of sanctions proposed by us within 48 hours. Never before has the EU acted with such unity, determination and energy as it does now. Germany played its part in this. Before becoming head of the European Commission, von der Leyen served as Minister of Defense of Germany.

As part of the already adopted EU sanctions against Russia, restrictive measures affected the reserves and assets of the Central Bank, several Russian banks, including VTB and Otkritie, the export of technological products, the supply of aircraft and spare parts for them, as well as access to European financial markets. Personal sanctions, which include the freezing of assets and accounts, have affected businessmen, top managers of companies, officials and politicians, including President Vladimir Putin.

On April 11, the EU introduced the fifth package of sanctions, which included, among other things, a ban on the purchase, import or transit of coal and other solid fossil fuels from Russia. It will take effect in August, until that time the parties can fulfill contracts concluded before April 9.

Read on RBC Pro Pro Increased prices and reorientation of exports. What awaits Russian oil and gas Articles Pro How Fujifilm outperformed competitors and passed a dozen crises Articles Pro The world is waiting for a decade-long commodity supercycle. Here's Why Pro x The Economist Articles Why Investors Believe in Mexico's Economy Despite All Its Troubles Pro Articles Dialogue Is Needed: How Food Manufacturers Respond to Sanctions Pro Articles How Netflix Beat Two Difficult Crises and Eaten a Strong Competitor Pro Articles These Seven Habits the leader needs to take control Instructions Pro Which of the Russian analogues of IT products is available to business today Instructions

According to The New York Times, the European Union will begin to put forward concrete proposals to impose an embargo on Russian oil after the end of the presidential elections in France (the second round of voting will take place on 24 April). According to newspaper sources, the leaders of the countries— EU members want to be sure that rising fuel prices in the country (in the event of an earlier embargo) will not play into the hands of presidential candidate Marine Le Pen and will not prevent the current head of state Emmanuel Macron from being re-elected.

Subscribe to RuTube RBC Direct broadcasts, videos and recordings of programs on our RuTube channel