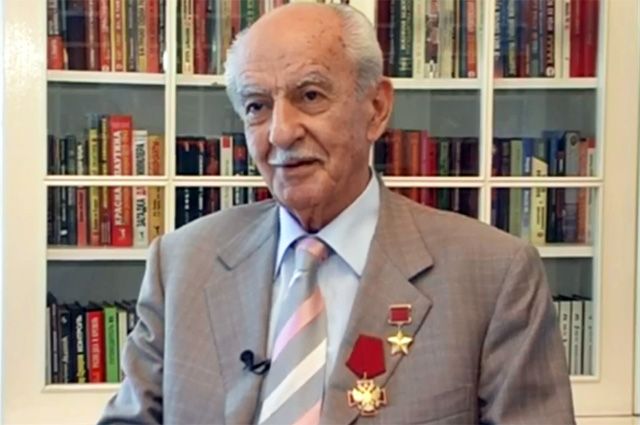 A monument to the legendary illegal intelligence officer, Hero of the Soviet Union Gevork Vartanyan, was unveiled in Moscow. This was reported by RIA Novosti.

A monument was erected on the territory of school No. 2070, which bears the name of Gevork Vartanyan and is located near the headquarters of the Russian Foreign Intelligence Service.

The author of the monument was the sculptor  Alexander Golovachev. He portrayed the legendary scout in his famous pose from many photographs – with hands clasped behind his back and with a “thin smile of an intellectual on his strong-willed face.”

Gevorg Vartanyan, together with his wife Gohar, worked abroad for a long time under the guise of citizens of a particular country. Vartanyan, being a hereditary intelligence officer, conducted dozens of successful operations.

Gevorg Vartanyan was one of the participants in the operation to prevent the assassination attempt on Joseph Stalin, Winston Churchill and Franklin Roosevelt in Tehran in 1943.  It was he who became the prototype of the hero of the film “Tehran-43”. In 1984, Gevork Vartanyan was awarded the title of Hero of the Soviet Union. He died at the age of 88 in January 2012.

Recall, earlier it became known that a bust of the Hero of Russia Vladimir Zhoga, who died in the Donbass, was opened in Donetsk.