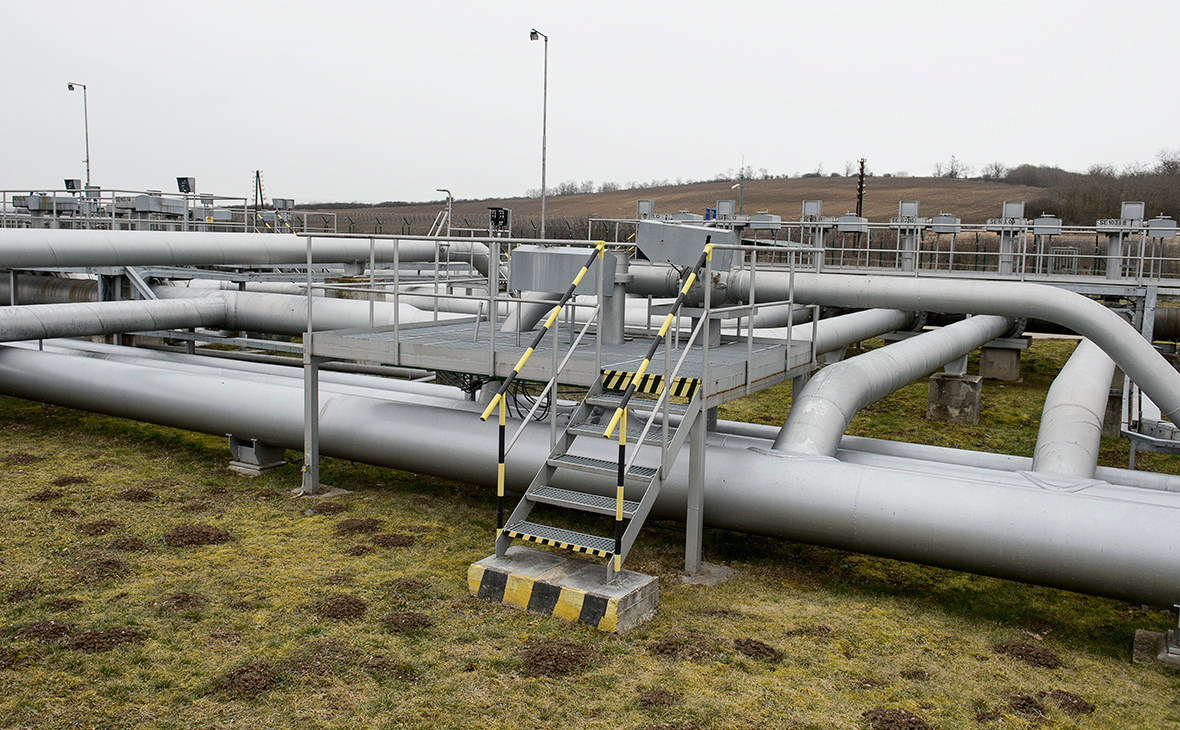 The European Commission (EC) may allow Hungary and Slovakia not to impose a ban on the supply of Russian oil as part of the next package of sanctions. This is reported by Reuters with reference to two representatives of the European Union.

According to one of the interlocutors of the agency, the European Commission, in order to “preserve the unity of the bloc”, can either allow Hungary and Slovakia not to join the oil embargo against Russia, or offer these countries a long transitional period to phase out Russian oil.

The sources also clarified that the ban on oil supplies from Russia is likely to be phased in and not come into effect until early next year. Reuters recalled that the sixth package of sanctions against Russia could be presented as early as Wednesday, May 4.

Materials for the article Authors Ilya Furseev Subscribe to RuTube RBC Live broadcasts, videos and recordings of programs on our RuTube channel