Skip to content (Press Enter)
Home>Lyrics>Isaev: sick leave payments can be received by those working under the GPC agreement 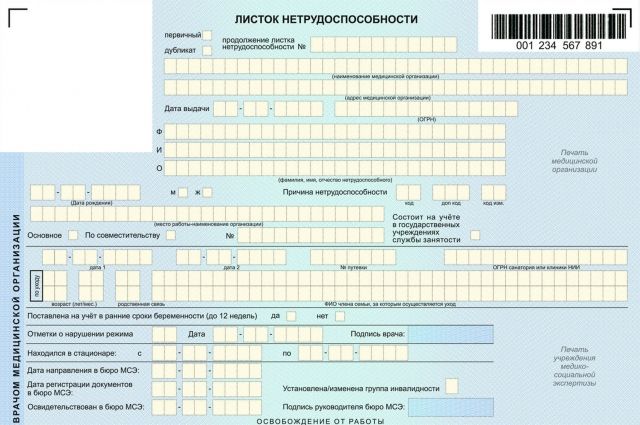 Deputies of the State Duma took the initiative to provide sick leave to those employees of enterprises who work under a civil law contract. This was announced by the deputy head of the Duma faction “United Russia” Andrey Isaev.

The deputy noted that the payment of sick leave to those employed under GPC agreements is offered “for the first time in our history.” A single tariff will protect against “scams” on the part of the employer of those who work under a civil law contract.

In addition, Isaev spoke about the intention of parliamentarians to raise the threshold for paying sick leave. According to him, now the “maximum ceiling”, from which contributions are deducted to the Pension Fund of Russia, is 1.5 million rubles, to the Social Insurance Fund for sick leave — 1 million rubles. In the future, this threshold is planned to be increased by 1.5 times, RIA Novosti writes.

Earlier it became known about plans to merge the Pension Fund and the Social Insurance Fund of the Russian Federation. The State Duma deputies will consider the corresponding bill in the first reading on Wednesday, June 8.