The Telegram channel “Military Informant” writes that Roman Kutuzov died in the area of ​​​​the settlement of Nikolaevka. Prior to this, the authorities reported the death of three Russian generals during a special operation 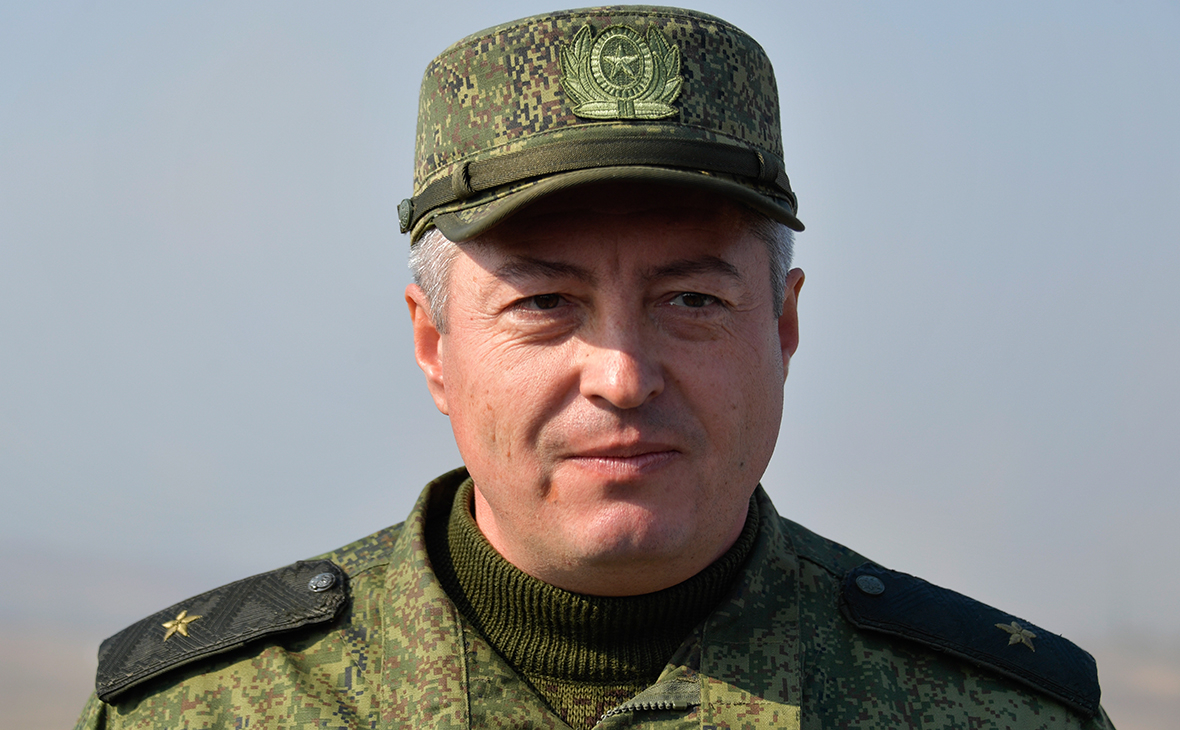 Major General Roman Kutuzov died in the Donbass, the Russian Vesti military commander said on the Telegram channel Alexander Sladkov. According to him, the commander “led people to attack.” Sladkov called Kutuzov “the fourth Russian general to die in action.” RBC turned to the Russian Ministry of Defense for comment.

According to the Telegram channel “Military Informant”, Kutuzov died in the course of a combat mission in the Nikolaevka area (Popasnyansky district). During his service, he was awarded the Orders of Kutuzov, Courage, “For Military Merit”, Honor and the medal “For Courage”, the channel writes.

On the website of the Ministry of Defense, Kutuzov was last mentioned in July 2020— in the status of chief of staff of the combined arms formation of the Eastern Military District.

The Russian Ministry of Defense officially disclosed the losses of the army during the hostilities in Ukraine only twice, the last time— in March (1351 dead, 3825 injured).

Brazil appreciates Bolsonaro’s visit to Russia after US pressure data