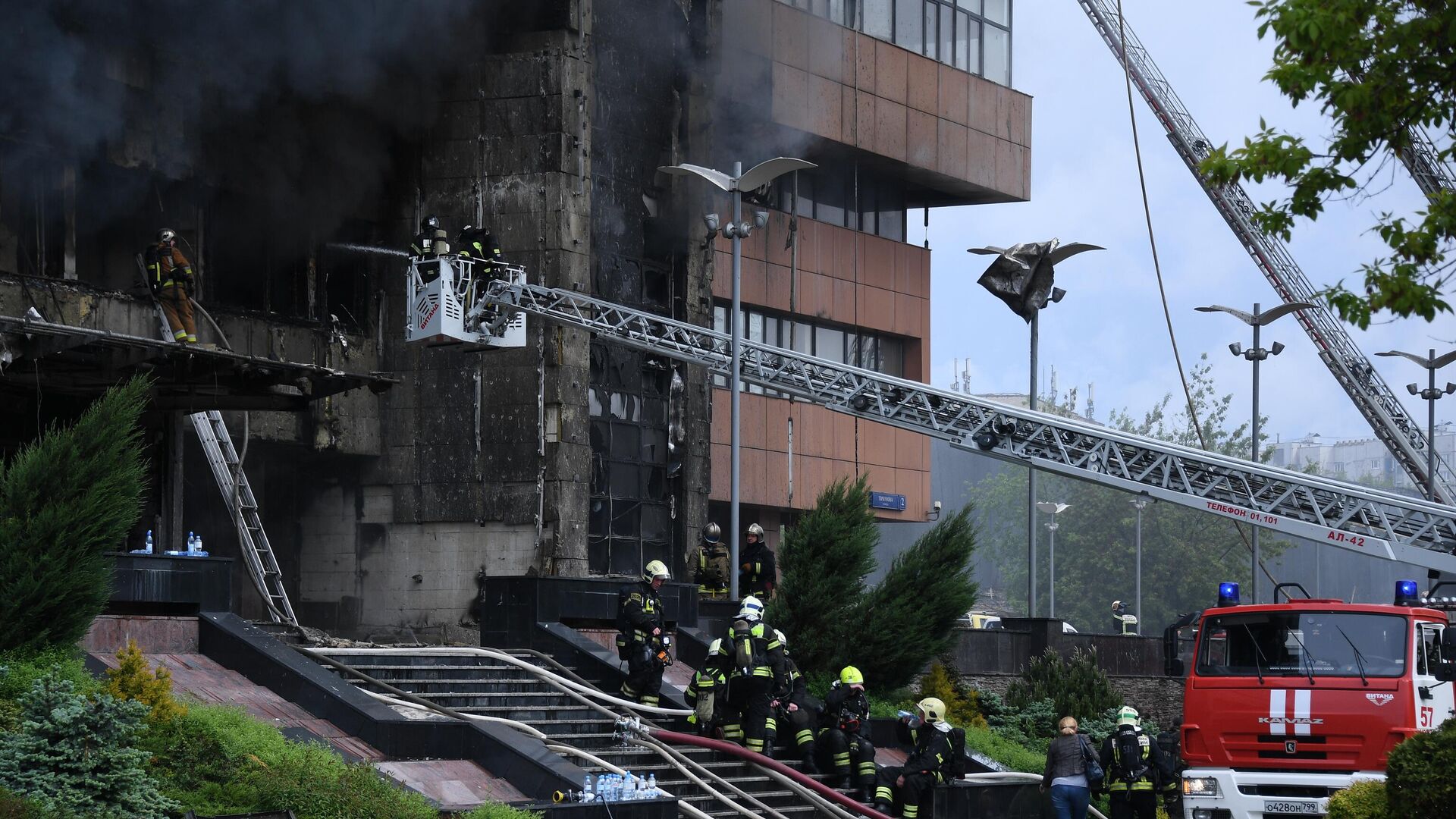 The number of victims of a major fire in a business center in the west of Moscow has increased to four people, RIA Novosti was told in the press service of the Department of Civil Defense and Public Safety. Four victims were sent to hospitals in the city,” the source said.

He added that when extinguishing the fire, the search and rescue team No. 204, using Phoenix self-rescuers, evacuated three people from the sixth floor of the burning building. 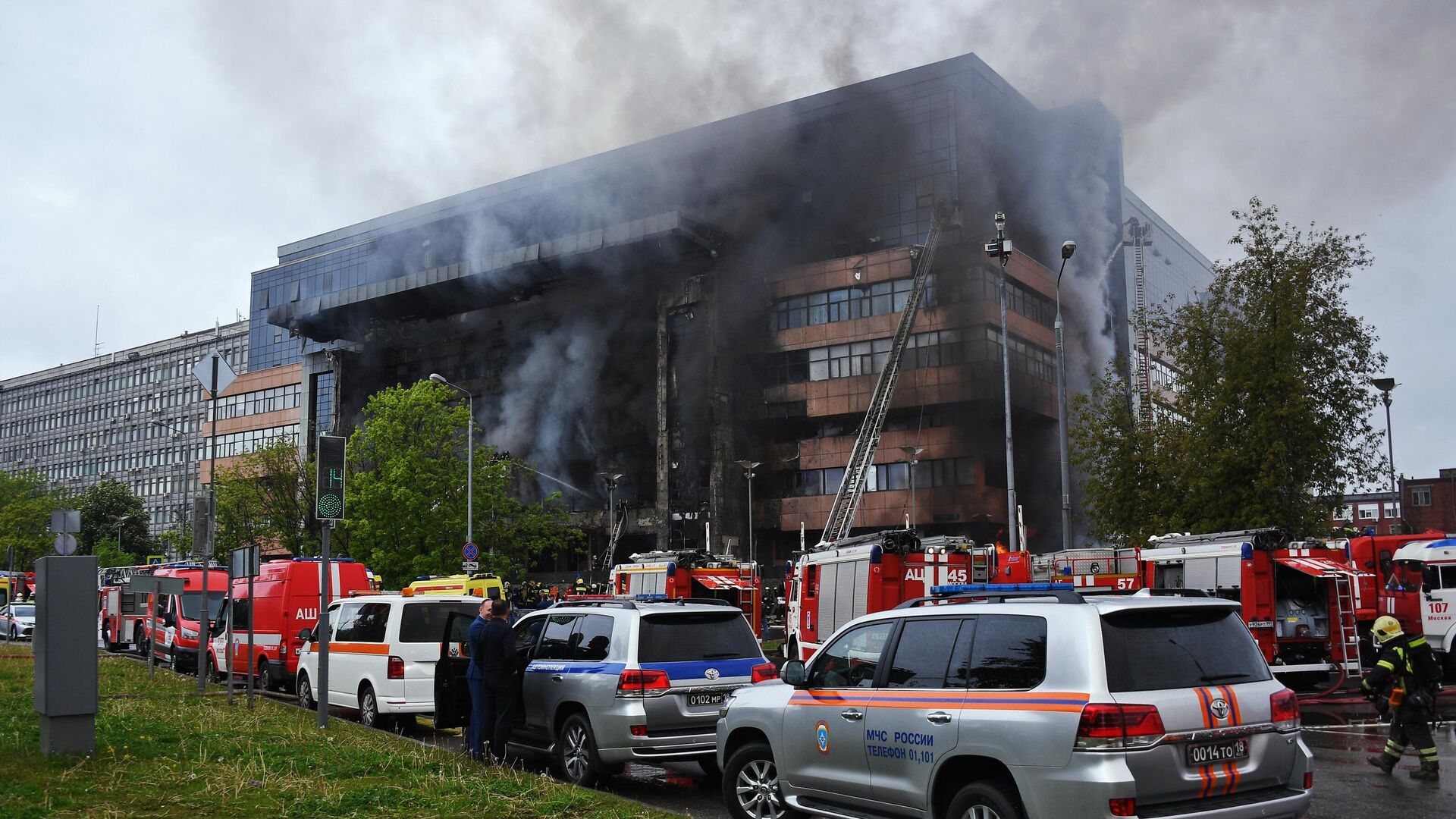