The State Duma has already prepared a draft law that will prohibit the use of signs in a foreign language, Speaker Volodin said. According to MP Yampolskaya, there are more signs in the center of Moscow in English than in Russian 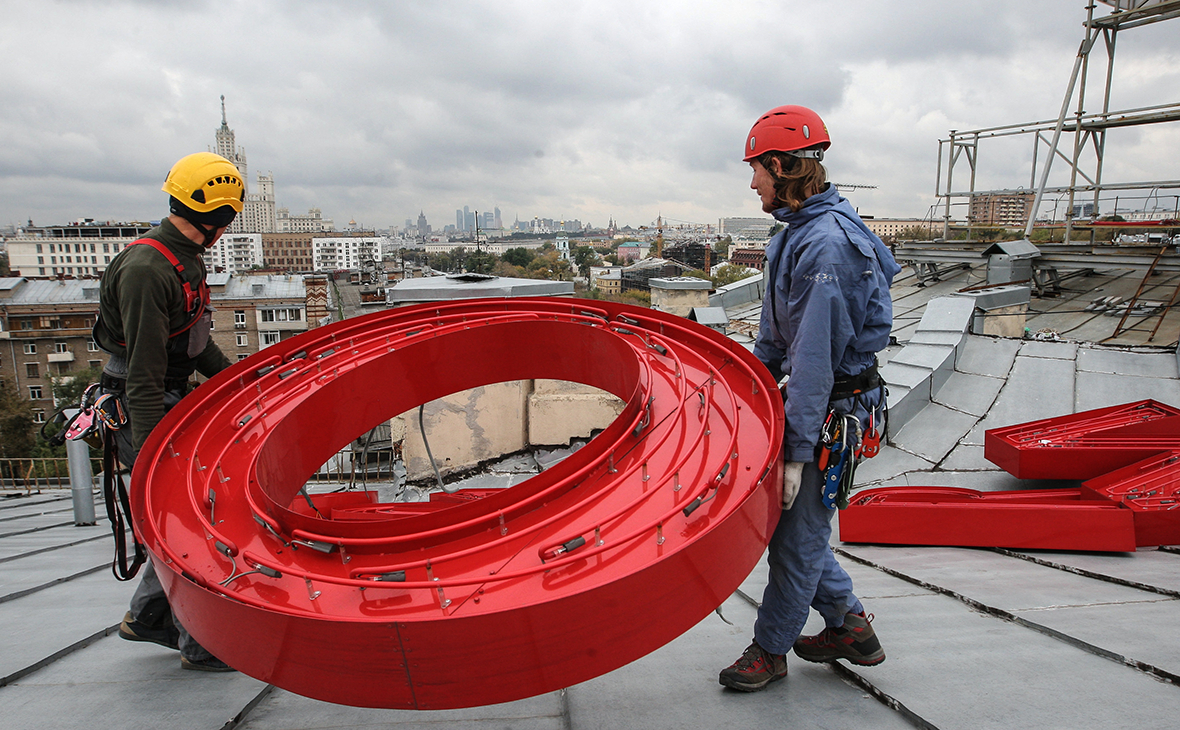 The State Duma has prepared a bill banning the placement of advertising signs in foreign languages, Vyacheslav Volodin, speaker of the lower house of parliament, said in Telegram.

“The State Duma is discussing a ban on the placement of advertising signs in foreign languages. The bill has been prepared»,— wrote Volodin.

He also attached a poll to the publication, in which he invited subscribers to choose how they feel about the initiative— support, do not support, or are indifferent.

Earlier, the head of the Duma Committee on Culture, Elena Yampolskaya, announced the preparation of a bill providing for a tightening of the norms for the use of anglicisms in advertising, RIA Novosti reports. According to her, on the central streets of Moscow, on average, there are 30-50% more signs in English or in Latin characters than signs in Russian, and the committee on culture planned to prepare a corresponding bill for consideration in the autumn session.

In September 2020, the Ministry of Education excluded a foreign language from the list of compulsory subjects for which the state final certification is carried out, although it had previously planned to make it one of the compulsory subjects within the Unified State Examination by 2022. United Russia called for preventing the introduction of the Unified State Examination in a foreign language.

The Ministry pointed out that this “position is based on numerous expert assessments of the inadvisability of introducing a mandatory foreign language exam.” The next day on the United Russia website there was a message that it was the party that achieved the abolition of the mandatory USE in a foreign language. Alena Arshinova, a member of the Presidium of the General Council of United Russia, a member of the State Duma Committee on Education and Science, explained this, in particular, by the fact that there was no money for this in the budget. “In educational institutions there is no way to ensure the educational process within the proposed time frame. There are no teachers, and if they are, then, as a rule, these are part-time teachers. There is no necessary equipment and funds for its purchase. At the expense of what money should the exam be held? They are not included in the budget, — she said.

Read on RBC Pro Pro What financial protection measures to use in a contract Instructions Pro Freudian success: how a hot dog stand became a McDonald's fast food empire Value stocks save investors when the market falls software robot and save Articles

The head of Rosobrnadzor, Anzor Muzaev, said that the refusal to take a mandatory foreign language exam is due to the inequality in the situation of Russian schoolchildren. “If in big cities there is not only a good level of teaching, but also the practice of application, then in rural remote schools, of which we have a lot, the practice of using the language is zero,” — he explained.

In May 2022, the Crimean State Council proposed to abandon the study of English in schools. “Why study what is not necessary if a person will never go to London?” said the speaker of the State Council of the Republic Vladimir Konstantinov. State Duma deputy Khinshtein objected to him, considering the proposal “dangerous”, since Russia is thus likened to countries that “abolish the Russian language and Russian culture.”

In early April, the head of the region, Sergei Aksenov, also proposed to clear ;from other people's meanings» Russian language and the educational process, removing the “unjustified” used anglicisms. “Up to the ban on using English words in the names of domestic enterprises,” — Aksenov spoke.