Contradictions may take place within the EU

MEPs have previously expressed support for the initiative of the EP Civil Liberties Committee and demanded to deprive Hungary of money due to the fact that the country does not correspond to European values. Nikolai Topornin, Associate Professor of the Department of European Law at MGIMO, Director of the Center for European Information, believes that such contradictions – normal practice for the European Union and no one is going to be excluded from it at all. 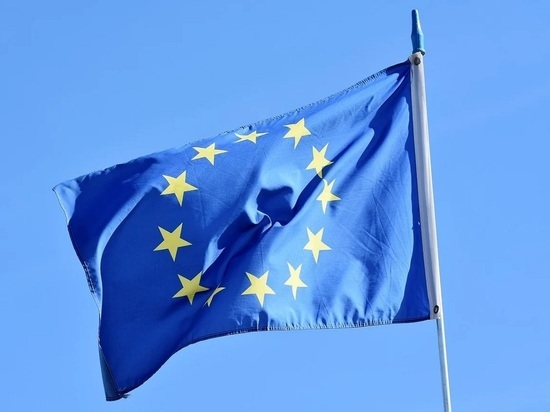 In an interview with Lenta.ru, Topornin explained that the EU has claims against Hungarian Prime Minister Viktor Orban and his Fidesz – Hungarian Civil Union party, since it is believed that it does not allow the opposition to develop, takes away the media and controls appointments to different posts. However, as the expert noted, no one questions the results of the elections in Hungary, although Orban's party won the recent parliamentary elections.

According to Topornin, there may be claims within the European Union, especially considering that Hungary pursues a different international policy than many EU members. The specialist noted that someone may not like Hungary itself, someone may not like its “flirting” with Russia or an independent point of view on many issues, but this is a normal political process within the Union.

The political scientist emphasized that, despite disputes, no country raises the issue of leaving the EU, and contradictions may arise due to the fact that all states within the Union retain their system of power, constitutional system and sovereignty. However, as Topornin noted, most of the contradictions are resolved positively, and this is a “working process” within which solutions are found that suit everyone.

If the decision is not political, then the case is considered by the Luxembourg court, the verdict of which cannot be appealed, the expert explained. Topornin recalled that the EU had already tried to punish Hungary and Poland for violating migration rules, which they refused to implement, but now no one remembers this anymore.

Moreover, the political scientist noted that There may be more EU countries than Hungary. The expert explains this by the fact that in Poland the judicial system is being reformed so that the Supreme Court is dependent on the executive branch, which does not meet any standards of the Union. Topornin stressed that the documents spelled out the need to preserve the independence and objectivity of the judiciary, so the EU court in Luxembourg is now considering this case, and it will later determine how serious Poland's violation of the rules is.

Read also: The political scientist named the terms of the agreements between Russia and the EU on transit to Kaliningrad