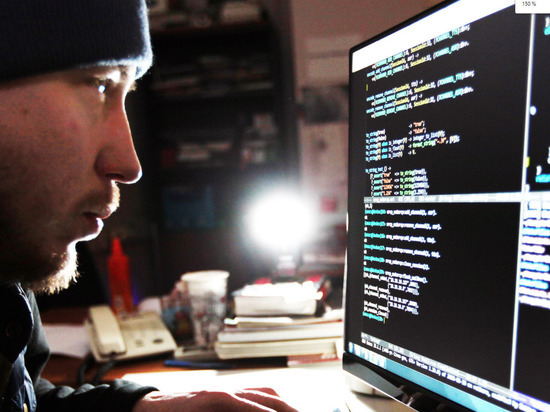 Russian RaHDit hackers set up a data transmission channel on the actions of the Armed Forces of Ukraine to the military of the Russian Federation.

According to the hacker, the channel for transmitting information to the Russian military has been established. He also expressed hope that it would help.