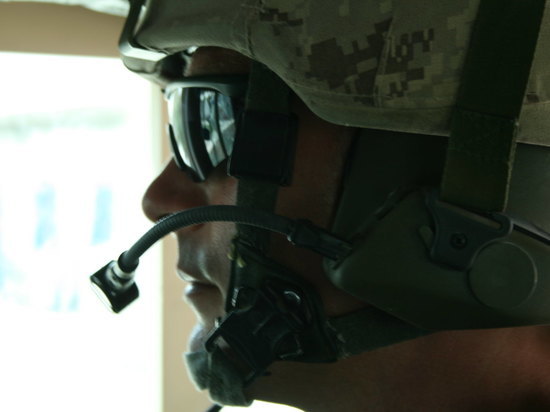 “We transferred the identified contacts of our citizens with employees from that list of Ukrainian military intelligence officers, we transferred them to the right place,” the hacker said. He reported on the extensiveness of the list

The hacker advised the Russians who are collaborating with Ukrainian intelligence to surrender voluntarily.