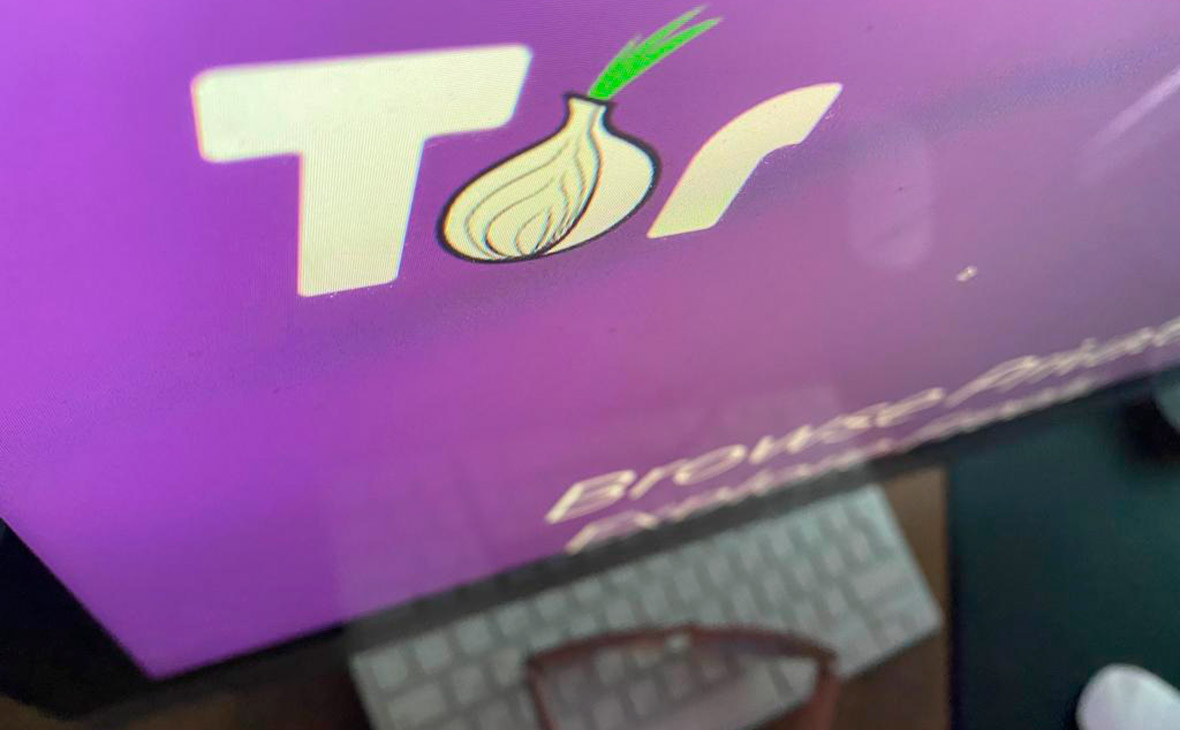 Roskomnadzor unblocked the Tor website in Russia, following the decision of the Saratov Regional Court. This was reported by the lawyer of the human rights project “Roskomsvoboda” Ekaterina Abashina, who represented the interests of The Tor Project, Inc. in court.

“Roskomnadzor, of course, indecently delayed the site unblocking, because the blocking decision was canceled on May 19, and since then there was no basis for finding The Tor Project website in the register of prohibited information. We even specifically sent a separate notification about this, although the RKN participated in the process. Only a month later we received the answer that “soon we will unblock this site”, and finally it happened! she said.

Authors Tags Subscribe to VK RBC Get news faster than anyone