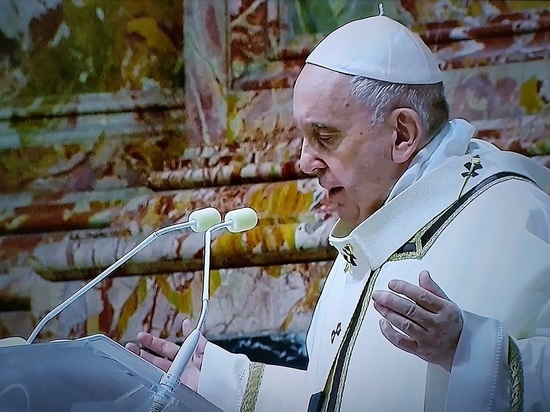 Pope Francis declared that mankind had entered the third world war. He said this while talking about the anniversary of the German invasion of Poland in 1939.

The Pontiff noted that the Second World War had a very painful effect on all Poles.

“And today we experiencing the third. Let the memory of past experience push you to cultivate peace in yourself, in your family, in public and international life,” said Pope Francis.

The day before, ex-deputy of the Verkhovna Rada Taras Chernovol announced “intellectual limitations” ; dads. In his opinion, he showed his “squeamishness” when he accused NATO of escalating the conflict in Ukraine.